​As Kushagra and Pratishtha reach Haridwar, they can feel the change in the air. It is not just the climate which feels pleasing against the harsh Delhi heat that they have gotten used to, but, also the aura of that city, there is a certain peacefulness even in a busy bustling street. 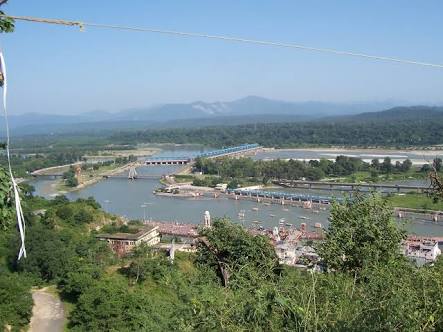 Lost in his own thoughts, suddenly, Kushagra gets startled with the voice of the taxi driver, “This lodge will suit you perfectly bhaisahab. Its close to the Ghat & a very affordable choice for newly wed couples!”

Shouts an anxious Kushagra. But, Pratishtha interrupts Kushagra in no time by thanking the driver and paying him off to send him away quickly. She grabs Kushagra’s arm and pulls him towards the hotel entrance.

Kushagra exclaims, ‘What was that all about huh? That man just called us newly weds and you went along with it!’

To which she replies instantly ‘I cannot believe that a senior executive of a company can be so naive! Do you really think these people will let us live here if they come to know that we are 2 unmarried singles? This is Haridwar not Goa! Now, shut up and let me do all the talking.’

They walk towards the reception desk, unaware that the manager has been fondly watching them squabble for a few seconds now. 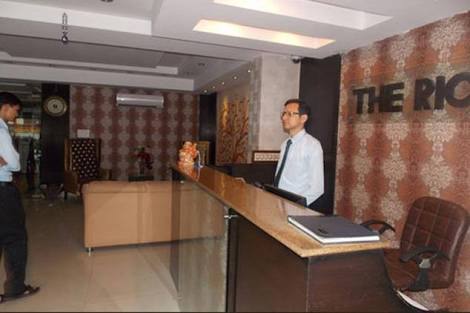 The manager greets them and assuming they are a married couple offers to them the honeymoon suite! Kushagra, about to react but, realizes soon that it would be best for him to stay quiet on noticing Pratishtha’s twitching eyebrows and angry eyes. As they move towards the elevator to see their room, the manager whispers to Kushagra, ‘Sir I think madam seems a little fiesty today. Don’t worry there is a surprise waiting for both of you in the room.’ Kushagra then follows the manager to the elevator with a blank face. As they step into the room, Pratishtha squeaks in delight! It isn’t as luxurious as an actual suite is supposed to be since its just a lodge but, it is still something! They see a bouquet of fresh red roses on the bed and complimentary chocolates near the pillows! As Pratishtha moves towards the window & opens the curtains, they meet their big surprise, a serene view of the mountains with the Ganga flowing towards the Har Ki Pauri Ghat. Kushagra turns around and tells the manager ‘We’ll take it!’

After freshening up & gorging on the complimentary refreshments, they head out for the exciting rope-way ride to the famous Mansa Devi Temple.

On reaching the hilltop, they are left completely awestruck. 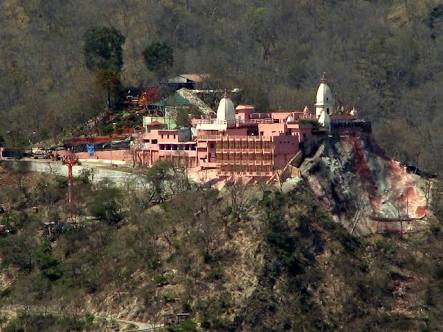 It is as if the entire city is at their feet, the green trees covering most of the land, the mesmerizing mountain ranges spread all over the vicinity & the serene Ganga flowing from the mountains towards the ghats, spreading her roots everywhere and the cool wind against their calm faces, it feels like heaven to them.
As they stand inside the temple, side by side, smiling, their eyes transfixed on the beautiful idol of Goddess Mansa Devi, a priest comes up to them and says, ‘Do you know why people come so far to this humble temple?’ ‘She is the Manokamna Devi (the wish-granting goddess)!’ On hearing this, both of them smile and close their eyes, bow their heads and whisper a silent prayer to the almighty.’ On the entire way back, none of them speak anything, they just smile and absorb the serenity of the place, in peace…

As the sun seems to set, they pace towards the Har Ki Pauri ghat for Haridwar’s prominent Ganga aarti. 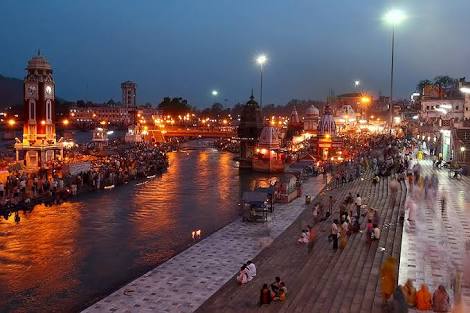 And, they are so glad that they do! It is the most alluring thing they have ever seen in their lives. Thousands of people standing besides the flowing holy river with hundreds of tiny diyas floating away, singing the powerful aarti alongside priests with saffron robes and radiant foreheads, giant bells in their hands & enormous smiles on their faces!

Kushagra and Pratishtha, standing, watching, listening, feeling, the power of that moment, that place. Kushagra moves his gaze from the pure & holy Goddess Ganga to Pratistha’s face, which now glows from the light of the diyas, her sparkling eyes fixed on the river and her soft lips moving in prayer, he realizes he has now seen someone as beautiful as the goddess herself.

Brought to you with love by The team: