A beautiful insight by my dear friend ‘Radhika’ projecting out the exact meaning of Independence and beyond! Happy Independence Day to All Indians across the globe!
The sky is saffron, the fields are green, and the peace all over!!☺ 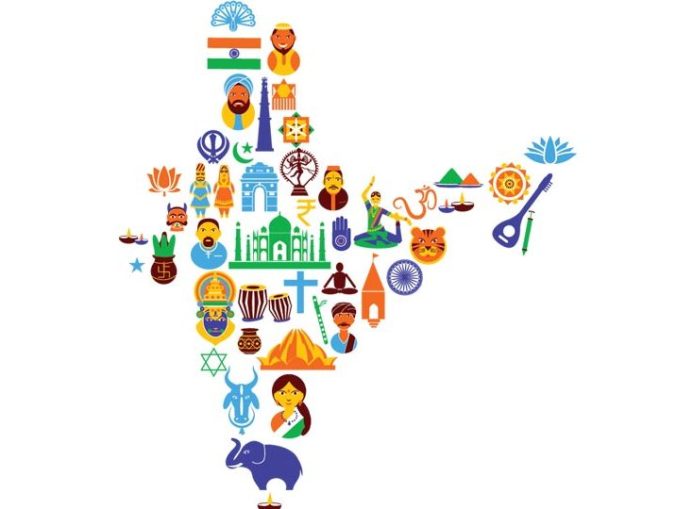 An onset of a tempest brews within, when people put on a veil of ignorance,

when unruly waves of indifference drowns many in its flow,

when plunderers in the guise of rulers silently kill,

we lament the gradual death of the soul.

Oh ! Did your freedom go in vain, in the eons of time?

The martyrs who valiantly chose to rest on your earthy bosom,

when the infinite sea of fighters united

to drape you in the tranquil costume of freedom.

Not all is lost, dear Mother

a glimmer of hope quells the darkness,

when selfless crusaders stride on a march

chanting slogans of equality for all

with a dream to see you, O Mother!

In your natural splendour,

where the belly’s don’t feel the hunger,

children tread on a path of knowledge,

a women is not robbed of her dignity,